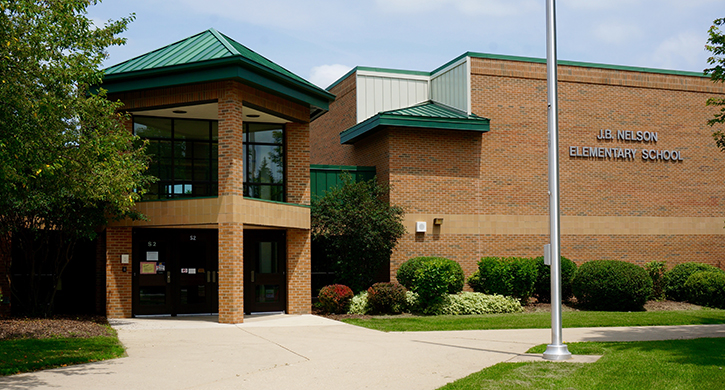 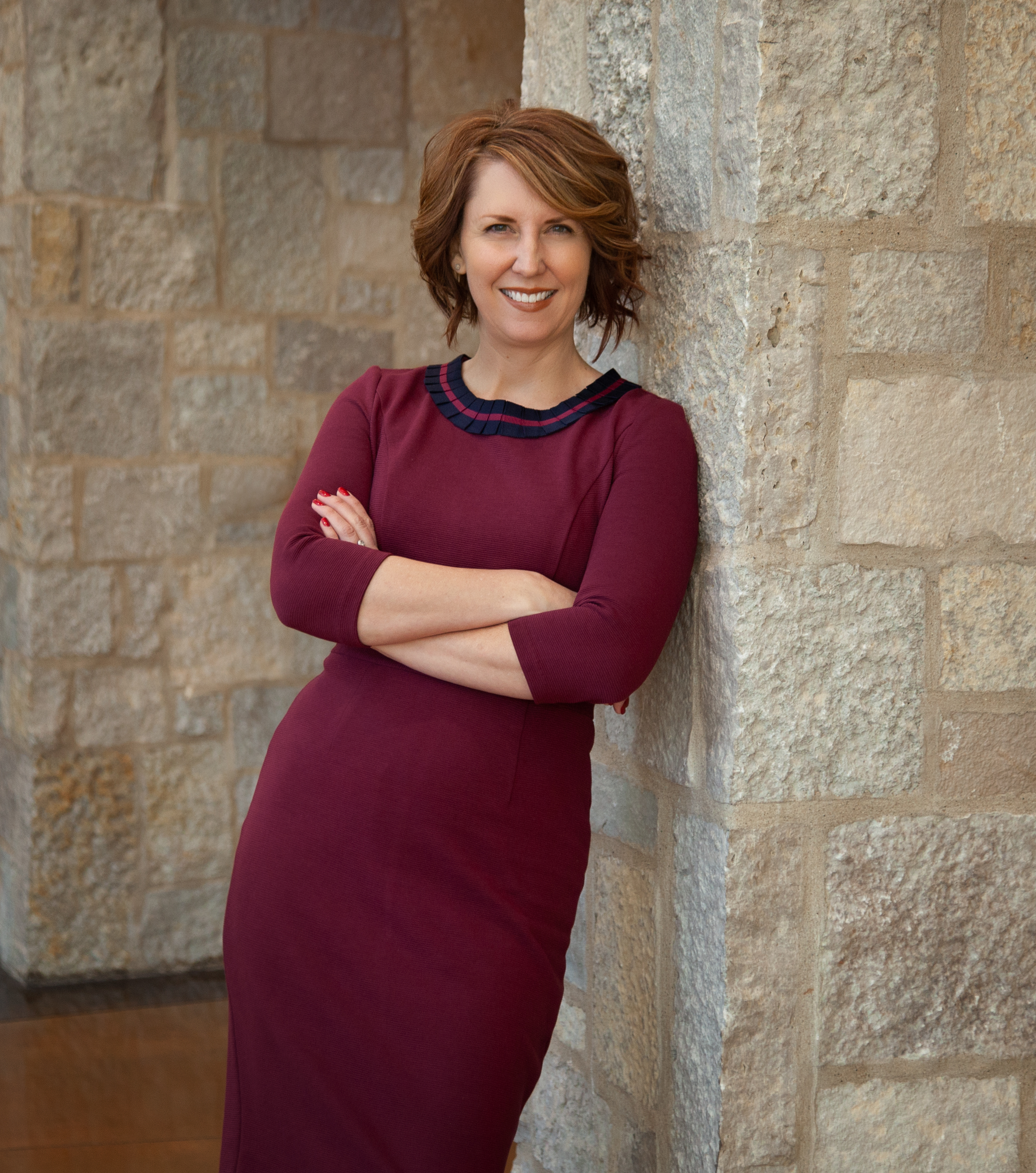 We are so proud of our dedicated, experienced staff and enthusiastic learners at J.B. Nelson Elementary School!

It is our desire to keep you informed of all that is taking place at school. School updates will be sent to you though our weekly e-newsletter and are posted on our News Page and Twitter feed @JBNelson101. Be sure to follow along.

We strongly encourage parents to review the following information and resources, which answer the most common questions asked during the course of a school year.

Our school is named in honor of John B. Nelson. Mr. Nelson was hired to teach mathematics at Batavia High School in 1919. Although he only planned on teaching a couple years in Batavia, he stayed on and became high school principal in 1921. In 1938 he became the District’s superintendent where he served the Batavia community until he retired in 1962. After retiring he continued to serve the schools by substitute teaching at Batavia High School.

Mr. Nelson was affectionately known as “J.B.” by colleagues and in the community. Mr. Nelson was a veteran of World War I and a graduate of Wheaton College and the University of Chicago. He served the Batavia school system for 43 years and was a man of great energy, who always thought of what was best for children. During his tenure as superintendent, BPS101 built a one million dollar addition to the old high school and three new elementary schools – Grace McWayne, Alice Gustafson, and J.B. Nelson. It was under his leadership that the outstanding music program was started in Batavia. He had the foresight to have the District purchase 40 acres of land on Main Street in case a larger high school was ever needed and was instrumental in beginning the planning for that high school. He also added another 10 acres on the northeast side in case there ever was a need for an additional elementary school. A school was eventually built on the Prairie Street site. In 1978, Louise White School opened, serving the needs of students on the northeast side.

In 1955, J.B. Nelson Elementary School was built and named in Mr. Nelson’s honor. In the years he was superintendent, Mr. Nelson would never refer to the school by his own name. Instead he called it the “Bill Wood School,” after the school’s principal, William Wood. Several additions have been added to the original building, but it continues to serve the educational needs of Batavia’s children.

Make sure you mention that your order is to support JBN and our PTO will get 10% of the sales!